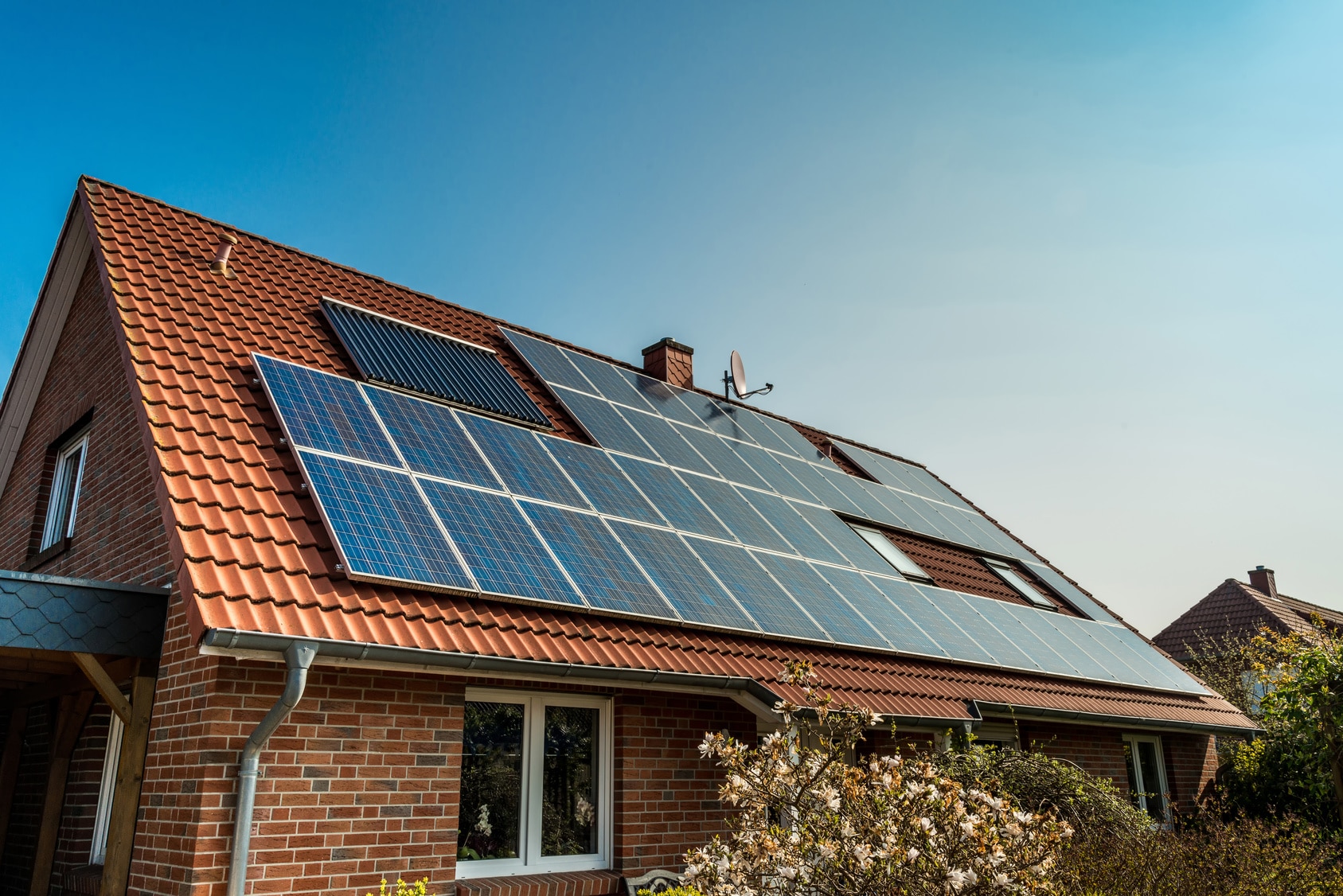 Across the globe, renewable energy is growing cheaper to produce according to a recent report by The Nikkei Asian Review. Solar energy production costs, in particular, have dropped 80% in the last five years. Compared to coal-fired thermal power even without subsidies, solar power from South America, Mexico or California is cheaper. Iberdrola, Spain’s biggest energy producer, confirms this. There’s no doubt about it. Solar energy is cheap and getting cheaper. Now, if you’ve been hesitating to go solar because of the costs, perhaps going deeper into solar energy advantages would convince you.

There’s no question that solar PV (photovoltaic) systems can save residents and businesses money. The exact cost of savings you can enjoy, however, depends on a number of factors such as your exact location, your roof, your electric bill, and size of the system. In California, residents are encouraged to go solar given its high goal for RPS (Renewables Portfolio Standard) at 33% renewable energy output by 2022. Residents can enjoy as much as $1000 in solar power rebates (this varies by utility company) and a 1000% property tax exemption. It is said that in about 10 years, the system will have paid for itself. But wait, there’s more.

A study conducted by the NC Clean Energy Technology Center at NC State University showed that:

The researchers concluded that solar is not just an option for the rich, but a real opportunity for anyone looking to take greater control over their monthly utility bills and make a long-term, relatively low-risk investment. From our end, we can tell you straight up that solar roof panels are cost-effective. They require very little upkeep, are incredibly durable, and rarely cause problems. 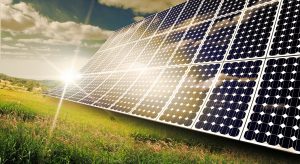 Unlike fossil fuels, solar energy is sustainable and inexhaustible. It is available every day and it will be accessible for at least 5 billion years. It’s also non-polluting, so you don’t have to worry about greenhouse gas emission with solar electricity. Currently, there are two types of solar energy systems available to us. PV systems convert solar radiation into electricity via silicon panels. When light hits the panels, electrical current is generated. In rural areas, PV systems cost less compared to electricity supplied from a utility line. Solar thermal systems, on the other hand, involve the use of active systems (solar hot water heaters) and passive systems (buildings designed to automatically store and use solar energy). Greenhouses are an example of a structure that uses passive solar design. During sunny days, energy is collected to be used at nights.

It doesn’t require a lot of maintenance.

We’re serious when we said solar panels require very little upkeep. You don’t have to worry about moving parts or any of it breaking within months of installation. In fact, as far as solar energy advantages go, solar panels can last decades. And with regards to cleanliness, you can ask a professional to clean major debris from the panels though that is unlikely to happen frequently. Solar panels also have smooth surfaces and protective coating and are installed at an angle, giving dust and debris little chance to stick and cause damage.

No need for wires, cords, or power sources. Solar panels are easy to install unlike wind or geothermal power stations that require drilling machines and other equipment. Of course, before you have a PV system installed, you should consider how much sun you have, your electricity needs, where the system will be located, whether you want your system to be connected to the grid, and what needs to be done to ensure that the system is safe to maximize energy performance. It’s best to have professionals install the system. Better still if your contractor offers flexible payment options regardless if your solar needs are commercial or residential.

It helps slow down global warming.

If you only need one compelling reason to go solar and choose to ignore all the solar energy advantages we have listed so far, let this be it. Global warming is essentially irreversible, unlike some pollution problems. Greenhouse gasses aren’t going anywhere for a long time even if the whole world completely stopped burning fossil fuels today. It would take 10,000 years for the atmosphere to clear and even longer for the chemical changes in our oceans to reverse. Solar power helps to slow down global warming by creating electricity that doesn’t come with global warming pollution. Not only is it a greener alternative, it is an important solution to the global warming problem.

Since more and more people are turning to solar for their energy needs, the solar industry is developing faster than ever before in sales, installation, and manufacturing verticals. More than 350,000 people in the United States are working in the solar industry. And it is projected that an additional 202,000 jobs are going to be created by 2025. A newly released report estimates that the US solar energy was responsible for one in every 50 new jobs created in the country last year. In India, it is estimated that there will be as many as 1.6 million jobs with over 600,000 jobs focused in the construction vertical alone by 2022.

Solar panels and installation may involve high initial expenses. But in the long run, solar power becomes the more economical choice since the costs are offset by savings on energy bills. And if you’re living in California, you stand to benefit from the generous renewable-energy incentives for homes and businesses. So what are you waiting for? Going solar comes with solar energy advantages that not only save the planet but save your money as well. Do you need more information on solar installation in Concord and the greater Bay Area? Call us at 925.478.4045 or get in touch with us via our Contact Us form.